Your Future – Your Choice

Everything you ever wanted to know about apprenticeships but were afraid to ask! 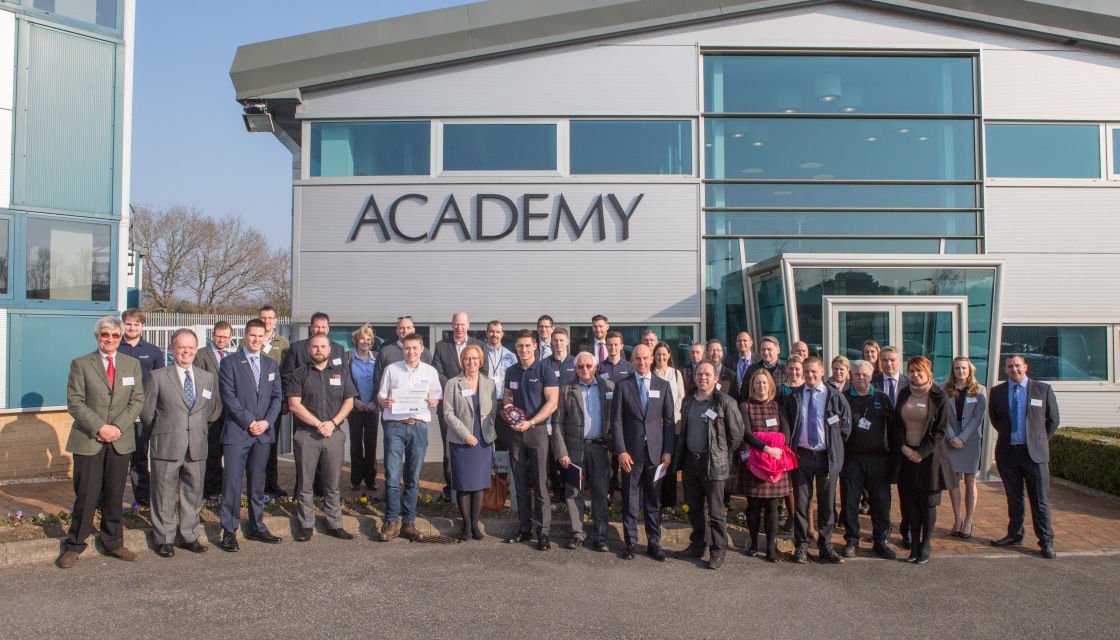 On the 17th March Superior Seals hosted a well attended event promoting apprenticeships to potential new apprenticeship providers. The networking breakfast lead to presentations from Aish and Superior outlining their apprenticeship schemes, how they are incorporated throughout the companies and their significant success as a result of taking on apprentices. The question and answer session was followed by a tour of the Superior Academy, demonstrating how the Superior apprentices have contributed to the business. Hopefully we’ll start to see new schemes starting in the near future! 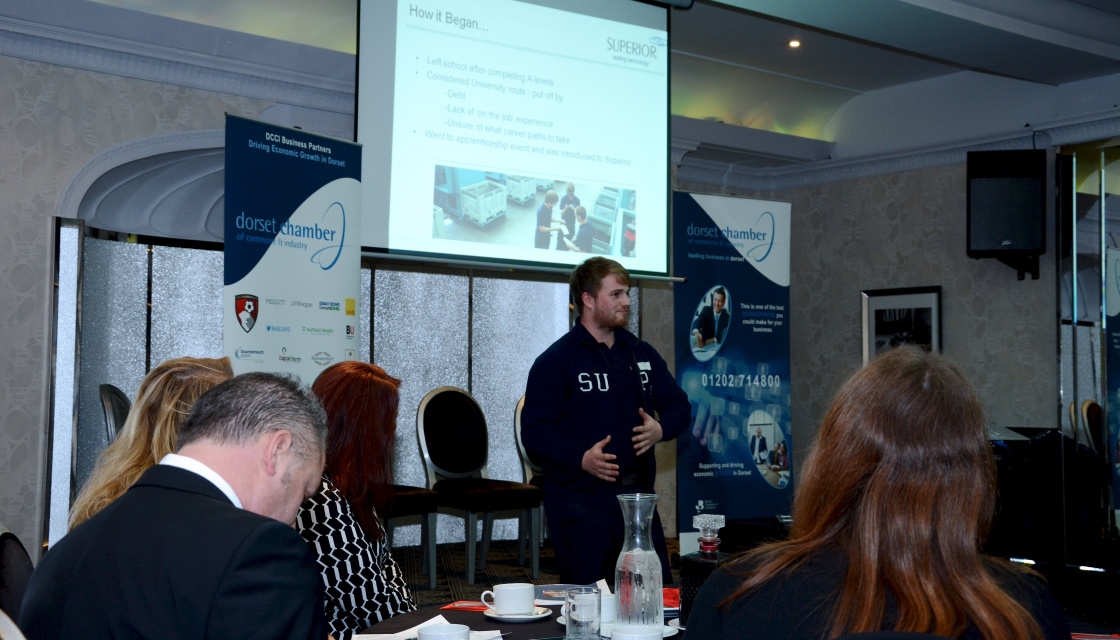 Dorset Chamber of Commerce held a breakfast convention on Tuesday 13th October at the Cumberland Hotel, Bournemouth. The event was in order to promote apprenticeships to employers, explaining what they really involve. Presenting were Alan Jenkinson from the National Apprentice Service, A-One Insurance and Jamie Arnold on behalf of Apprentices Mean Business. The event emphasised the employers influence from all aspects of the apprenticeship. Hopefully there will be some freshly inspired companies hiring apprentices in the near future!

Apprentices Jamie Arnold (Superior Seals) and Jacques Reynaud (JP Morgan) went into Avonbourne College to present their route to an apprenticeship. Alongside Bournemouth University representatives, our apprentices explained why they chose their respective apprenticeships, what it was like to apply, and their day-to-day activities to year 10 and 11 students as part of a PSHE lesson. Lots of intresting questions were raised including “Where do I apply?”